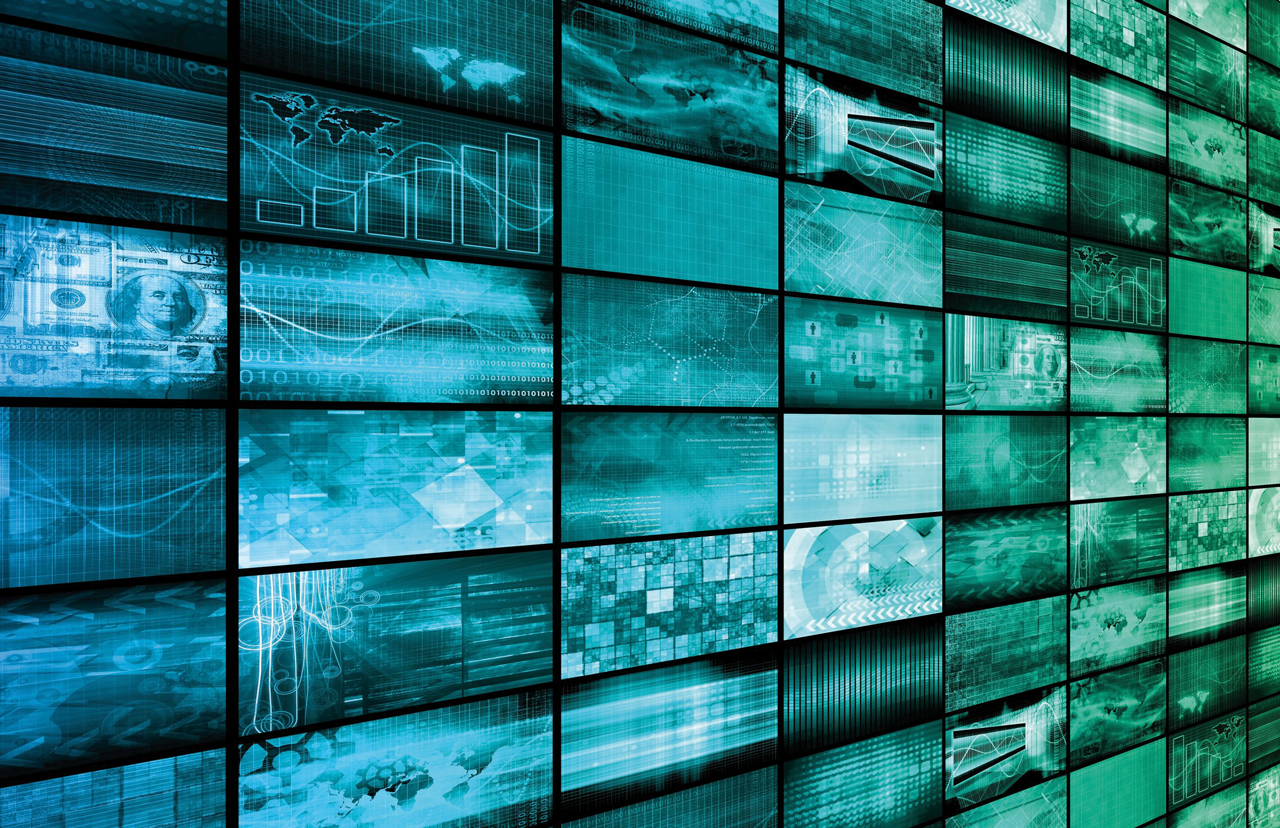 Recently, the 16th edition of Webometrics Ranking of Spanish researchers and researchers working in Spanish Institutions (Spain) according to their Google Scholar Citations public profiles (http://www.webometrics.info) has been published.

This edition data was collected during the second week of March 2021. The list includes the top 91.000 profiles ranked by h-index in decreasing order and then by the total number of citations.

Eugenio Oñate, professor of the School of Civil Engineering of UPC, is in the position 372th of the ranking with an h-index of h=75 and 25.983 citations.

There are 108 CIMNE researchers listed in Webometrics, three of them among the 1.000 first positions:

Another reference website in research ranking is Webcindario (https://grupodih.info/). In February 2021, it has updated its yearly list about prizes, women researchers and its ranking list by provinces.

The following list is a summary of the CIMNE researchers that appear in the one made by DIH Group / Webcindario:

Four CIMNE researchers are the top positions in this rank: